The Goa Tamnar Transmission Project Limited (GTTPL) project is an Inter State Transmission System project envisaged by the Ministry of Power in 2015. It was envisioned to create an additional source of power for the state of Goa which is currently dependent on the Western grid for its growing power requirements.  From the West, Goa is connected through the 400kV Kolhapur-Mapusa transmission line and from the South, through a single 220 kV transmission line.

The GTTPL project, once operational, will play a vital role in meeting Goa’s increasing power requirements and providing long-term energy security to the state. The project will provide reliable power to the residents and industries across the state, while offsetting their reliance on expensive diesel-based power, which is one of the key sources of environmental pollution in the region.

Check out the latest images and videos from the project 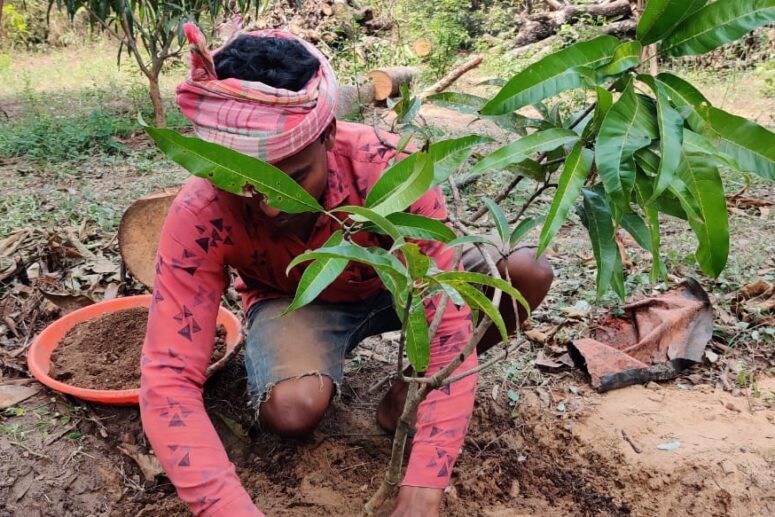 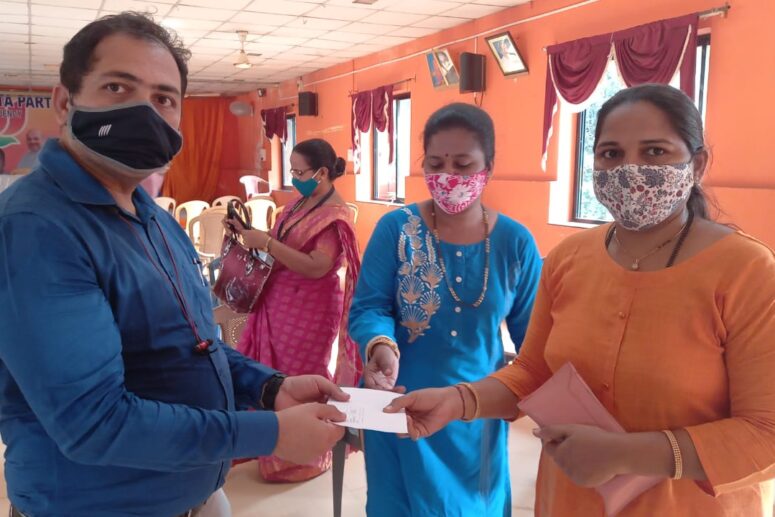 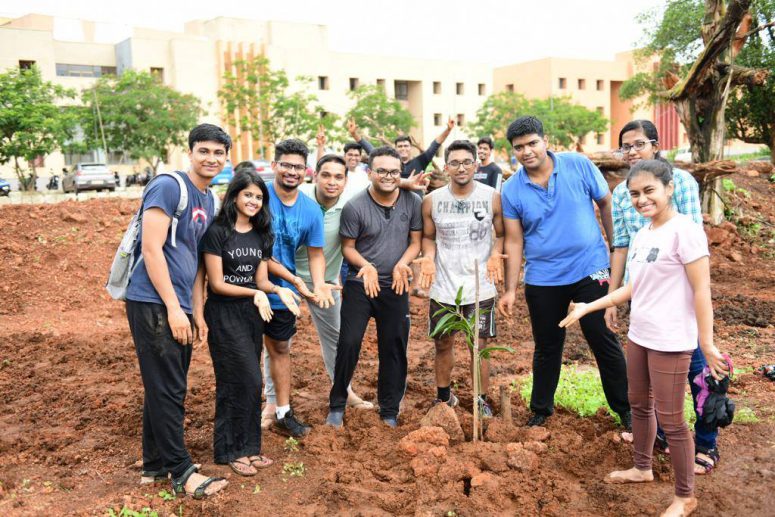 Over 500 trees planted at the Goa Institute of Management campus. 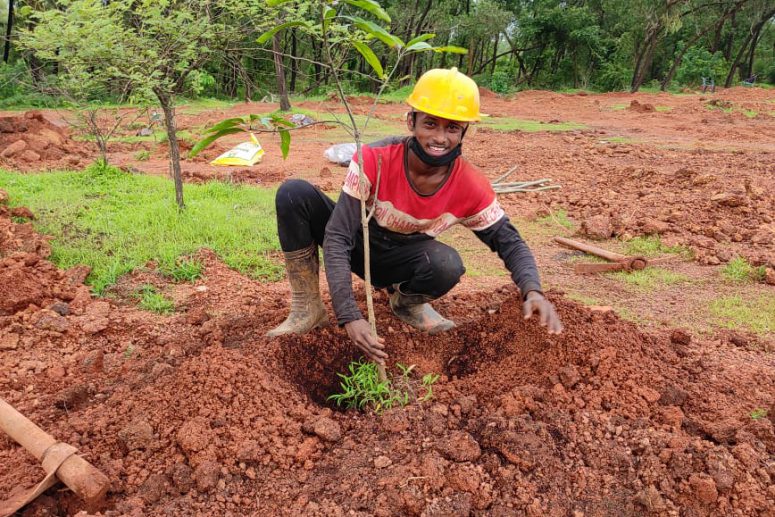 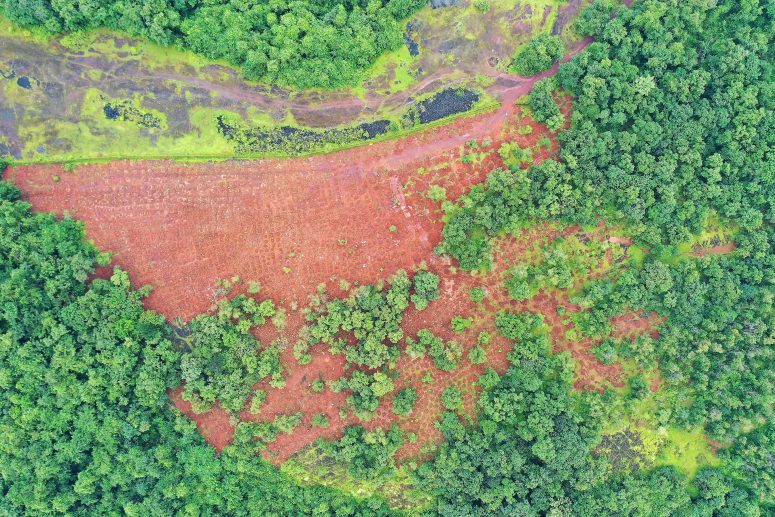 8867 trees have been planted in Usgao, Sangod, and Codar sites

All necessary permissions for plantation provided by Goa Forest Department